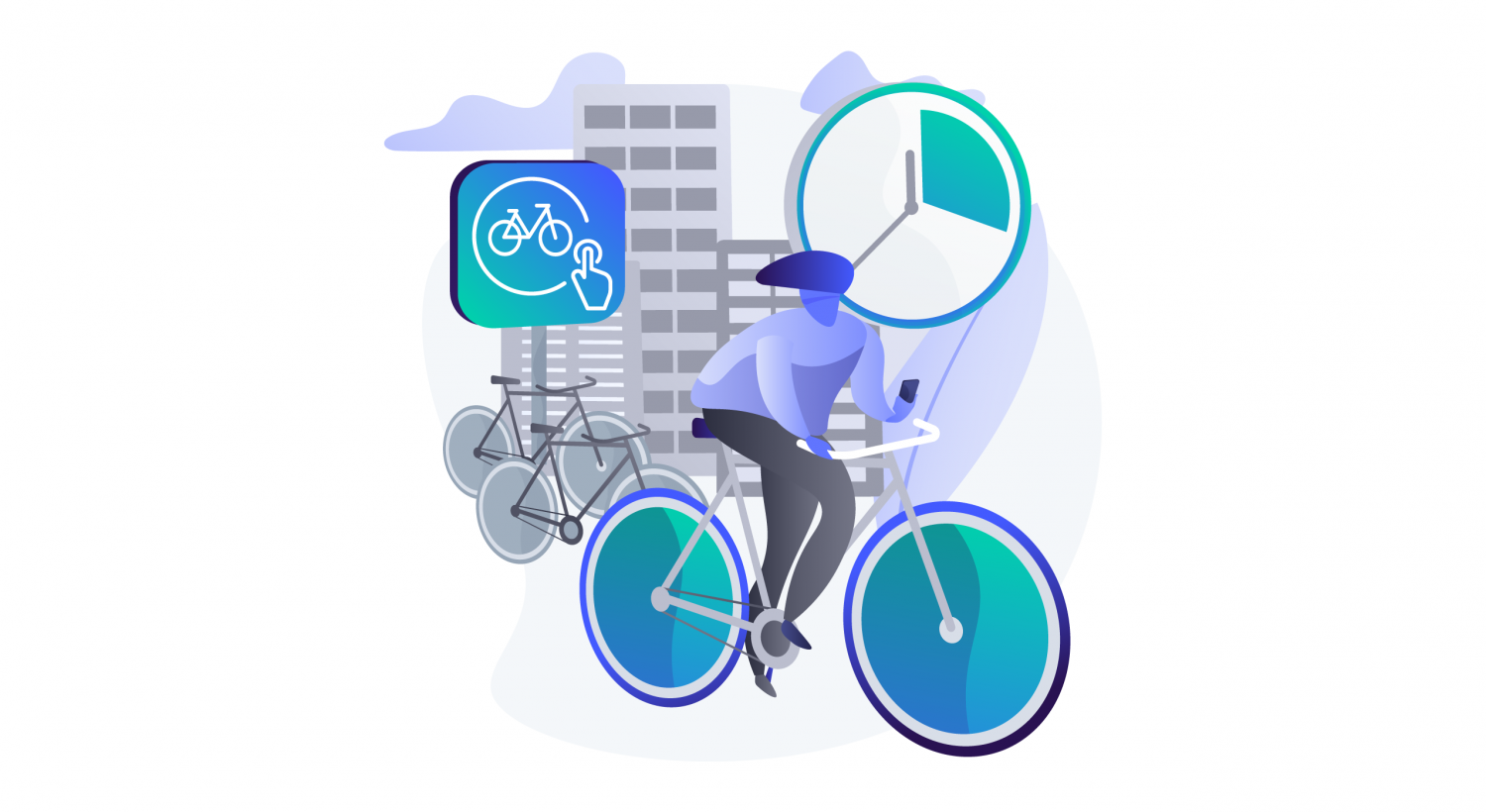 A large-scale electric bike sharing scheme was launched in Dundee. An initial 250 electric bikes were deployed across Dundee, with up to 400 planned as demand grows.

Ride On delivered the service. They operate similar schemes in Madrid and Miami.

Users of the scheme are using Ride On’s proprietary integrated software that connects its e-bikes with its website, smartphone app, and recharge stations.

Through a series of site visits, working groups and stakeholder engagement sessions were completed to identify suitable locations for docking stations across Dundee. 105 sites were considered, of which 29 were deployed in phase one and two. Another 23 locations are viable for expansion.

There are currently 15 docking stations throughout Dundee with more being planned for the future.

The scheme also supports a modal shift from car commuter trips. The operating area is 13 square kilometres and includes a resident population of 60,000-a workplace population of 38,000, and 15,000 households without cars. 80% of distances travelled in Dundee are less than 5km.

Alongside the easy access to car club vehicles, the cycle hire scheme will increase revenue opportunities for businesses and tourist destinations in Dundee by making the city a more attractive destination for visitors. 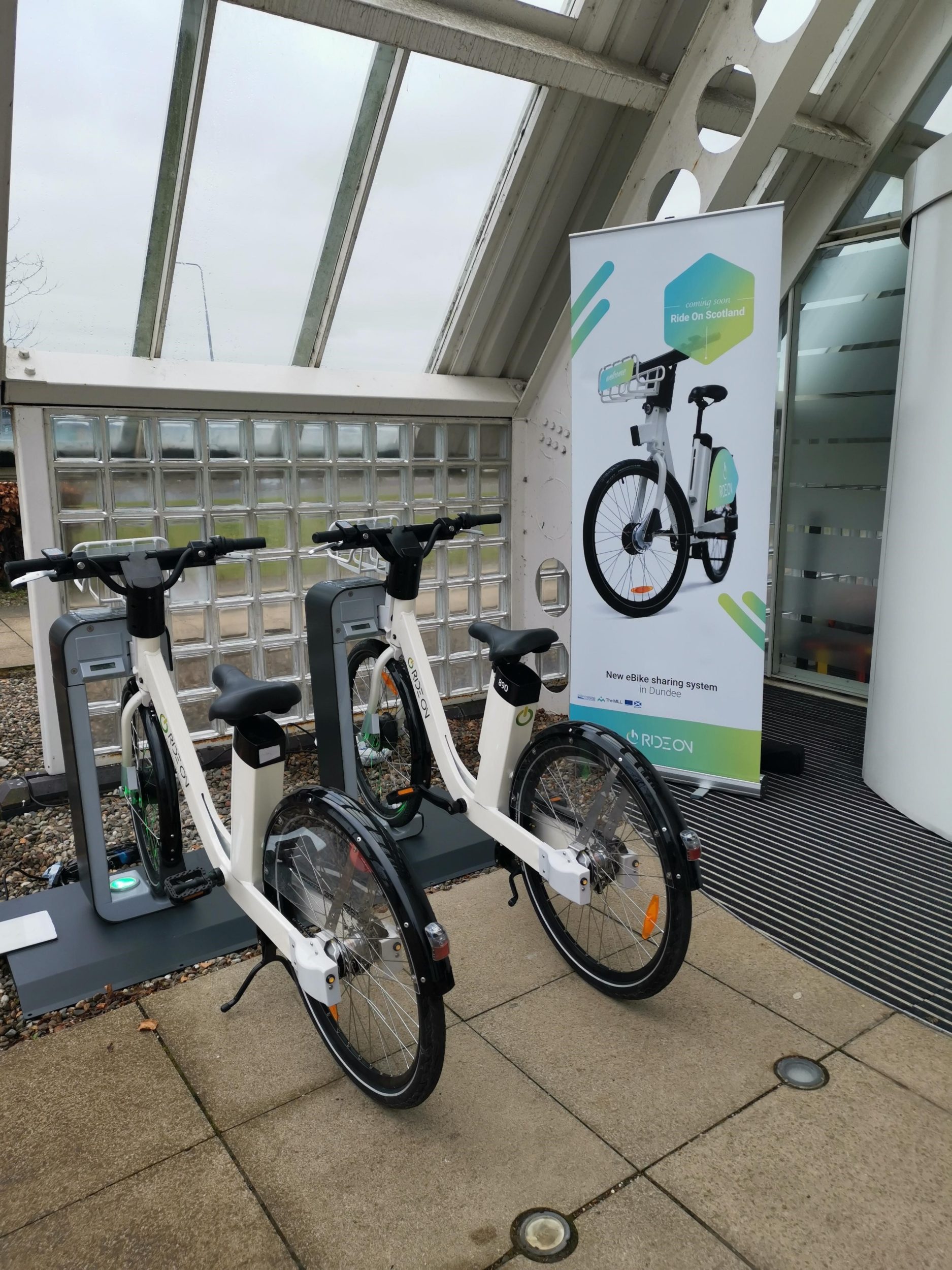 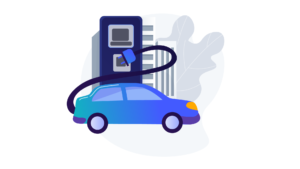 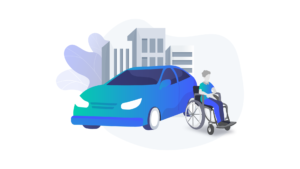 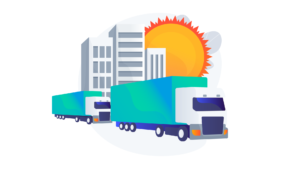 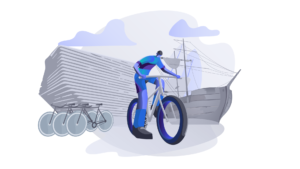 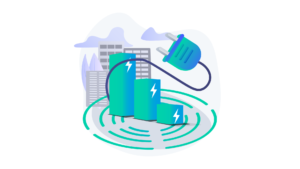 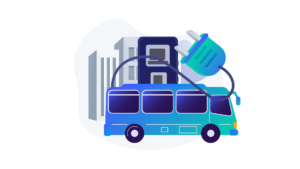 Scroll to Top
We use cookies on our website to give you the most relevant experience by remembering your preferences and repeat visits. By clicking “Accept All”, you consent to the use of ALL the cookies. You may visit "Cookie Settings" to provide a controlled consent.
Cookie SettingsAccept
Manage consent

Urban Foresight Limited is registered with the ICO as an organisation that processes personal data. This privacy notice is in line with the Data Protection Act 2018.

We will only use this data to improve the user experience and the usefulness of visitors to the website.

Data will be processed on the basis of legitimate interest to provide the services of the website effectively.

Urban Foresight will treat all data with confidentiality and use it only for the purpose of running and improving The MILL website.

Google Analytics will be used on the website. Google processes data transfers internationally. Google is committed to Standard Contractual Clauses in accordance with GPDR regarding the international transfer of data.

Visitors to The MILL website will have all their rights afforded to them under data protection law. This includes the right to know what data is held on them and how it will be used, as well as the right to correct their data if it is found to be incorrect and have their data deleted.

If you would like to review or query your data or it’s use, you can contact Urban Foresight’s Data Protection Officer at hello@urbanforesight.org. The DPO can also be contacted to remove any data held.


Necessary Always Enabled
Necessary cookies are absolutely essential for the website to function properly. These cookies ensure basic functionalities and security features of the website, anonymously.
Functional
Functional cookies help to perform certain functionalities like sharing the content of the website on social media platforms, collect feedbacks, and other third-party features.
Performance
Performance cookies are used to understand and analyze the key performance indexes of the website which helps in delivering a better user experience for the visitors.
Analytics
Analytical cookies are used to understand how visitors interact with the website. These cookies help provide information on metrics the number of visitors, bounce rate, traffic source, etc.
Advertisement
Advertisement cookies are used to provide visitors with relevant ads and marketing campaigns. These cookies track visitors across websites and collect information to provide customized ads.
Others
Other uncategorized cookies are those that are being analyzed and have not been classified into a category as yet.
Save & Accept
Powered by