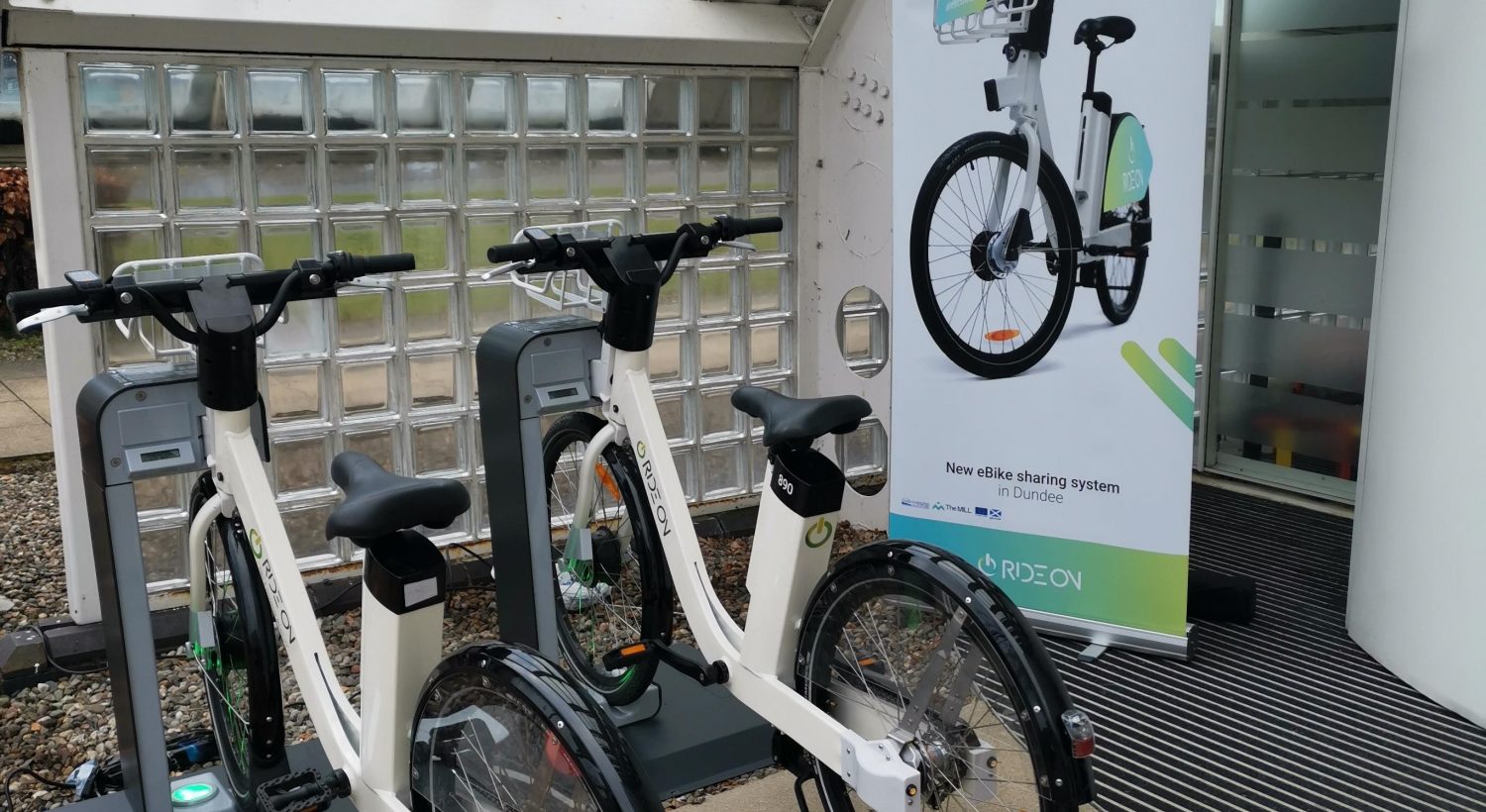 Scotland’s first large-scale electric bike sharing scheme will be launched in Dundee this summer. An initial 350 electric bikes will be deployed across the city, with more bikes planned as demand grows. The service will be delivered by Ride-On, which operates similar schemes in Madrid and Miami. Users of the scheme will benefit from Ride-On’s proprietary integrated software that connects its e-bikes with its website, smartphone app and recharging stations. 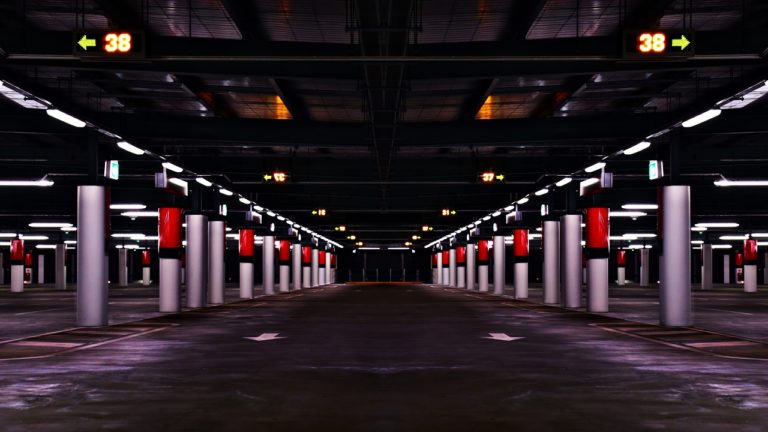 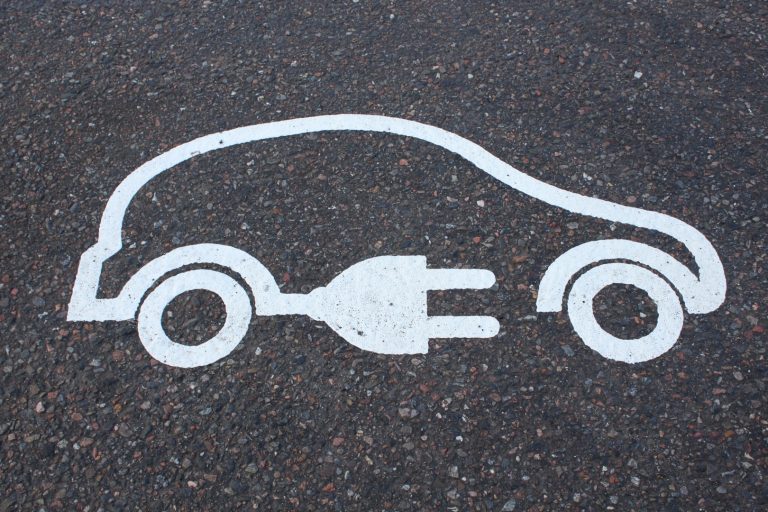 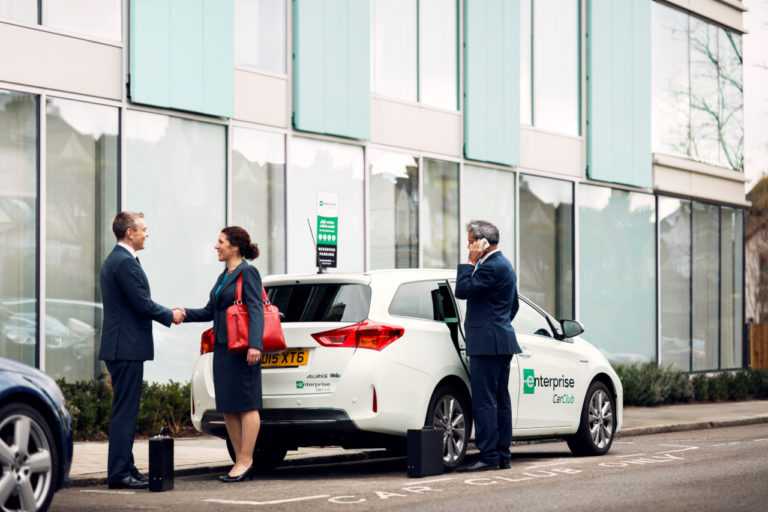 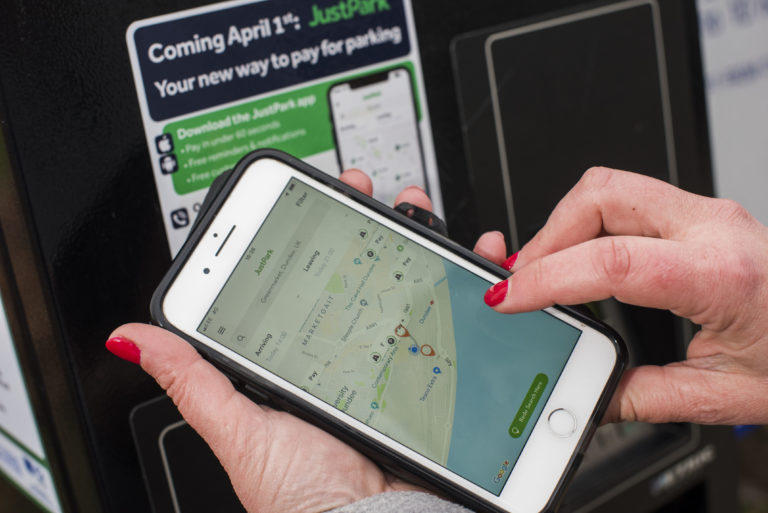